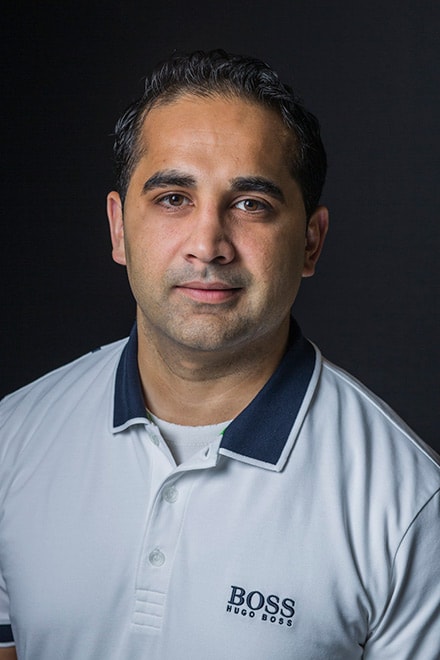 I've been building web sites in Brantford for more than 12 years. Like many web designers, when they first start building new web sites, I used to build sites by writing code - HTML, php, JavaScript etc.

Retirement, Aging and Cost of Care

The senior years can bring wisdom and reflection, but at some point many older people need care as time passes and their health declines. That task, and often the costs, falls to younger family members.

When a marriage ends, you have to deal with the emotional fallout, but also the financial one.

Divorce and separation are an unfortunate life event; after a marriage ends, you need to restart your life with separate finances and a new strategy for moving forward.