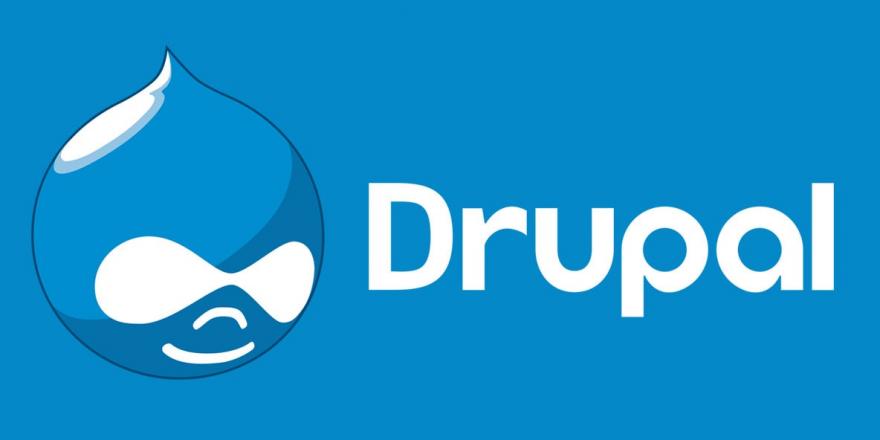 I've been building web sites in Brantford for more than 12 years. Like many web designers, when they first start building new web sites, I used to build sites by writing code - HTML, php, JavaScript etc.

About 10 years ago I started looking at some of the content management systems that were available. The 3 most talked about options at that time were WordPress, Joomla, and Drupal.

Some Brief Thoughts on WordPress and Joomla

Comparisons of Drupal to WordPress and Joomla have been done to death online so I really have nothing more to add here, except a couple of personal insights.

WordPress is the easiest of the 3 systems to get up and running quickly, and create an attractive site, but I found WordPress to be very ‘Blog Centric’ because it was designed initially as a blogging platform. Over the years it has become a much more capable system through the introduction of thousands of plug-ins that add additional functionality that enable you to build any type of site, but it is still, at its core, a blogging platform with posts and tags being prominently featured by default. That’s not to say WordPress isn’t a good option for many sites, and if you are building a blog then WordPress should be the first option you look at.

I never did very much with Joomla, and probably didn’t give it enough time. The Joomla admin section seemed to be less intuitive than WordPress and Drupal and I never got past some experimentation with a simple demo site. I have since done some work for the odd customer, updating their Joomla site, but that’s about it.

The main reason I chose Drupal is because I found it easy to work with. The admin section, the menus, the block system, views, and the way the system was structured just made sense to me. It’s a much more powerful than the others with greater flexibility for building different types of websites.

However, for the average person who is not a web designer, and just wants to build their own small site, Drupal can be more difficult to get up and running than other systems. The documentation is fragmented and confusing making set-up for the first-time user a challenge. I've been building web sites with Drupal for more than 10 years and still find the documentation confusing at times. However, because of the power and flexibility a Drupal site gives you, it is well worth the effort. Once you have a site up and running a Drupal web site is robust, secure, and a pleasure to use.

At its core, Drupal enables multiple users with a very granular permissions system to control access to content. It’s easy to create custom content types to suit your needs, and manipulate and display database content in an almost unlimited number of ways.

The Drupal core system provides all the basic functionality you need to build a basic site without a lot of extras, but the capability of the system can be expanded with thousands of available free contributed modules and themes.

I have found Drupal to be very robust and flexible. If you are a web designer who has not used a CMS before then there are some installation complexities you would need to get past, but once Drupal is installed, if you know how to build a site using html and css you could customize a theme, and add content to get up and running quite easily - without knowing how to code.

A System Built on Community

Thousands of developers contribute their time to develop custom modules to extend the functionality of Drupal’s core system. By adding modules you can build a very powerful site quite easily, again, without any coding.

If you code, then because Drupal is open source, you are free to build new custom modules to suit your particular needs, and then contribute anything you build back to the community.

If you do any amount of online research comparing Drupal to other content management systems you'll find that the general feeling is that Drupal has a steep learning curve vs. WordPress. I think that’s true if you are a developer, modifying code, building modules, and doing custom development, but for a site builder like myself who does not write a lot of code, and for the end user, the content writer and content manager, I don’t think Drupal is significantly more difficult to use than WordPress. For content creators and site managers the process of creating and managing content is quite similar.

Notably, there has been an effort over the last couple of years to improve the content writers' experience with the introduction of the new Claro admin theme in Drupal 8, the improved layout builder for drag and drop editing, and Drupal now has the Gutenburg editor that has been available for WordPress for years.

Now, I’m not saying that Drupal is perfect, far from it, Drupal 6 and Drupal 7 had their issues, image management and manual core updates being two of the biggest pain points. Drupal 8 came with its own set of issues due to the introduction of the Composer dependency manager (more about that in a later article) I just prefer Drupal to WordPress and Joomla.

Expanding the Capabilities of Drupal 8

There are free or low cost themes available or if you’re like me you can build custom themes, or create a custom sub-theme based on another theme. If you want to modify the theme structure or the way pages are built there are a number of options including modifying theme files directly or through the theming system for more advanced users.

Adding content to a Drupal 8 site is easy. You can create a new page in the admin section with a couple of clicks and start typing away.

Of course this does not even begin to scratch the surface of what can be done to customize a site with Drupal by installing some of the tens of thousands of contributed modules, and creating your own custom content types, adding images, videos, webforms, geolocation, maps, and much, much more.

The Current State of Drupal

According to Wikipedia there are currently more than 1.39 million active Drupal Association members and more than 117,000 active users contributing to Drupal. There are more than 44,000 contributed modules, more than 2,800 free themes, and more than 1,300 free distributions that you can use to set-up a complex, use-specific site with very little effort.

Retirement, Aging and Cost of Care

The senior years can bring wisdom and reflection, but at some point many older people need care as time passes and their health declines. That task, and often the costs, falls to younger family members.

When a marriage ends, you have to deal with the emotional fallout, but also the financial one.

Divorce and separation are an unfortunate life event; after a marriage ends, you need to restart your life with separate finances and a new strategy for moving forward.

You may have heard the term VoIP, particularly over the last few years as it has become more popular. But what is it?